Coronavirus isolation will be considered as an occupational disease leave 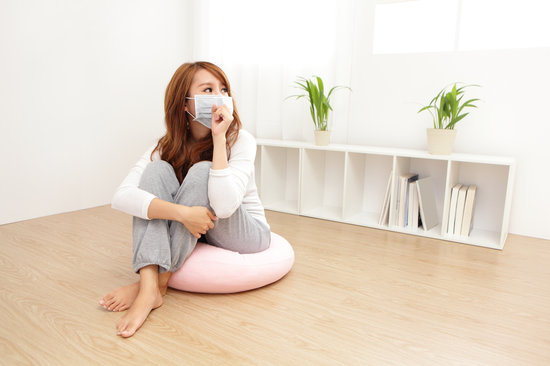 The Minister of Health, Salvador Illa, announced on Tuesday in the press conference following the Council of Ministers that the Government has approved a decree establishing that isolation due to the coronavirus will be considered as a leave of absence for professional illness. This change of criteria is made so that the contagion does not affect the workers’ salaries so much, since in this way 75% of the regulatory base is perceived from the day after the leave.

On the other hand, the Minister of Health and the Minister of Finance and Government Spokesperson, María Jesús Montero, have confirmed that the Executive has prepared a package of economic measures to facilitate teleworking, avoid dismissal of employees and help families in need. Therefore, next Thursday they will hold a meeting with CEOE, CEPYME, CCOO and UGT. Once the measures are approved by the social agents, they will be approved in the extraordinary Congress of Ministers that will take place the same day.

Among the health measures to combat the epidemic, they have announced a ban on direct flights between Spain and Italy, the suspension of travel by the Imserso for a month and the holding of competitions and sporting events behind closed doors throughout the country. In the most affected areas (Community of Madrid, Vitoria, Labastida and La Rioja), closed-door events for more than 1,000 people have been suspended and the capacity has been reduced to a third in cases where the number of people does not exceed 1,000.

With regard to the shortage of supermarkets, the Government has sent a message of calm and the ministers have assured that they are not aware of it. From the Association of Manufacturers and Distributors (AECOC) they assure that, in spite of the fact that massive purchases are being registered in some points of sale, there is no lack of stock and they remember that it is not necessary to stock basic products since the shops “are prepared to guarantee the food distribution service both in normal and extraordinary situations”,

On the other hand, several transport companies inform us that shippers are requiring carriers to wear gloves and masks. In addition, they require drivers to hand in relevant documentation from the cab or prohibit them from using their facilities.

As regards the situation in Italy, we would point out that drivers entering or leaving the country must fill in a form made available by the government to prove that the journey is for work purposes and provide this form to the authorities in the event of checks. Those who are unable to download or print the form must copy the text manually on a sheet of paper and carry it with them in the same way.