ACTE, member of the EC Expert Group on Safe and Secure Parking 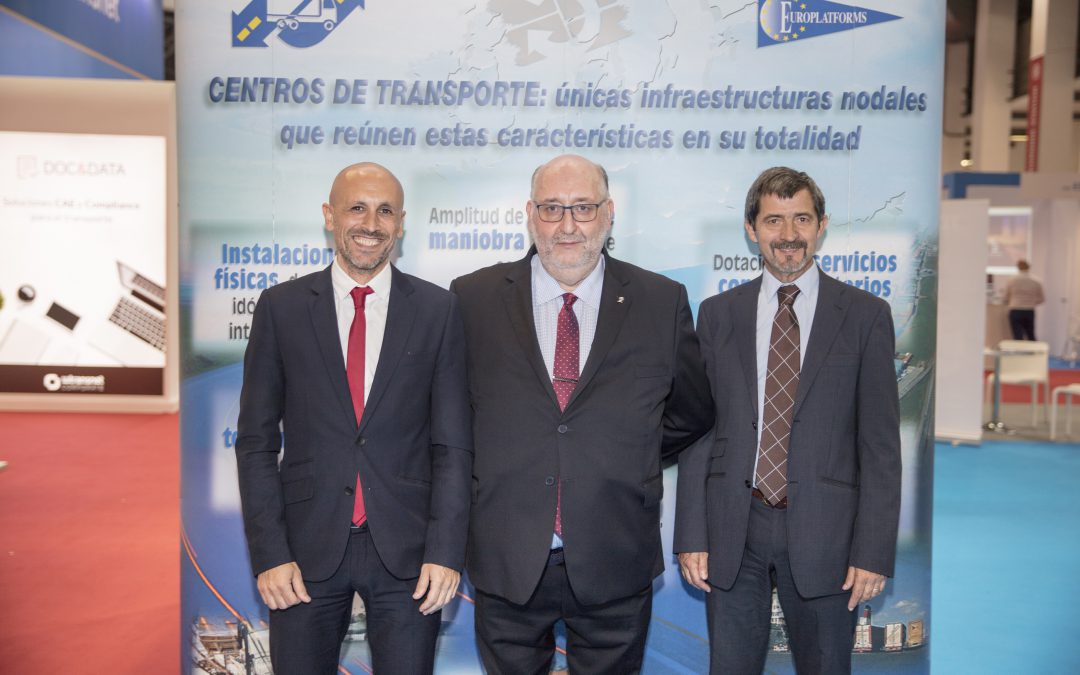 The European Association of Logistics Platforms (EUROPLATFORMS), represented by its President, the Spanish Pablo Hoya Serna, and the Association of Transport and Logistics Centres of Spain (ACTE, acronym in Spanish ), member organisation of the CETM (Spanish Confederation of Freight Transport) and represented by its General, Miguel Martínez de Lizarrondo, have been appointed by the Directorate General for Mobility and Transport (DG MOVE) of the European Commission, as members of the Expert Group on Safe and Secure Parking Areas for Transport Vehicles.

DG MOVE has established this group of experts on safe parking areas for transport vehicles with the aim of assisting the Commission in taking the necessary steps for the implementation of such parking areas in the European Union.

Among other reasons, DG MOVE considers that these safe parking areas are essential for drivers to be able to unlock their cars and to be able to use them safely. The Commission has adopted a proposal for a Directive on the licensing of railway undertakings for the carriage of dangerous goods by road, in accordance with the rules laid down in Regulation (EC)  561/2006 and in order to protect and ensure the social well-being and safety of professional drivers. In addition, other users, such as transport companies, shippers, and insurers, will also benefit from such parking areas thanks to the protection of drivers, cargo, and transport equipment.

In this respect, DG MOVE has carried out a study which has clearly shown that there is a lack of parking areas on European territory and that these areas should be aligned in accordance with the recommendations of the study, in order to ensure a sufficient number of parking areas in the right places under a common EU standard for parking areas.