The Congress approves the reform of the Law on Traffic, Circulation of Motor Vehicles and Road Safety 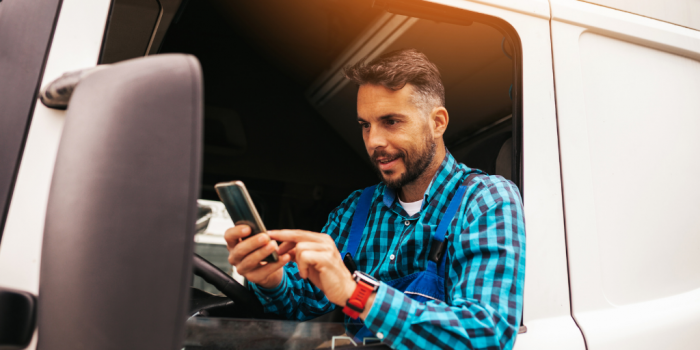 On Thursday, the Congress approved the amendment to the revised text of the Law on Traffic, Circulation of Motor Vehicles and Road Safety. With this approval, several precepts of the Law relating to the Points Licence have been updated.

These are the main changes:

All these new features will come into force three months after the publication of the Law in the Official State Gazette.