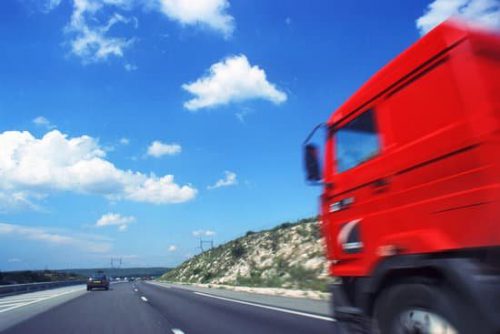 Recently, the mayors of the towns in Navarre along which the N-121-A runs have asked the Government of the Autonomous Community to prohibit heavy vehicle traffic as a solution to the deaths on this road.

Some, like the mayor of Ezkabarte, Pedro Lezáun, have assured that they do not want to criminalize trucks. However, the data provided by the Regional Police reveal that in the last four years there have been 12 fatal accidents and, in only one of them, was a lorry responsible. In view of these references, it is difficult not to think that, once again, this is another case in which lorries are unjustly burdened with blame in view of the insecurity on the roads.

CETM, in line with its association in Navarre, ANET, wishes to remind the town councils of these towns and cities that there are more solutions than diverting heavy vehicle traffic to a toll road such as the AP-15.

In order to avoid deaths on the roads, it is necessary to increase investment in the maintenance and improvement of infrastructures, to implement more radars, especially at black spots, to intensify surveillance, etc. Measures that the Government of Navarre has recently approved and will carry out throughout this year.

Banning lorries from driving on the N-121-A would not only be a mistake, but a further demonstration that singling out heavy goods vehicles as being responsible for fatalities is the easiest and most frequently used way out, instead of seeking sensible and really effective solutions that respect the right to free movement and, at the same time, reduce the number of deaths.

The compulsory diversion of lorries to the AP-68 is a clear example of the fact that following this route is a mistake, since despite the ban on heavy vehicles travelling on the N-232, the number of fatal accidents rose significantly in 2019. It should be remembered that, following CETM’s appeal, the Supreme Court and the High Court of Justice of Madrid have declared this detour illegal.