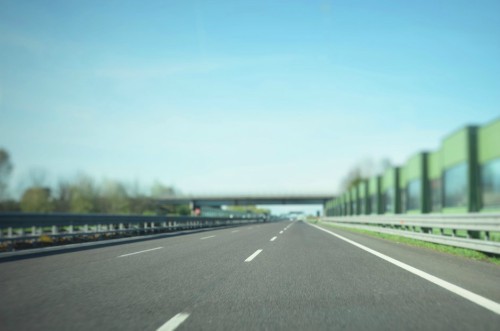 The Spanish Confederation of Freight Transport expresses its rejection of the possibility of the Government establishing a toll on Spanish motorways.

From CETM we consider that the model that the Government is studying to implement is significantly detrimental to the activity of road haulage companies.

In this sense, we emphasize that Spain is the second country in exports of goods by road and the Ministry of Public Works should examine the damage that would be caused not only to the transport sector, but also to the competitiveness of Spanish products and, consequently, to the Spanish economy.

In view of the debate that this issue generates, it is essential to remember that road freight transport contributes EUR 21 billion per year to the State’s coffers and it is a considerable injustice to punish transport with more taxation. In our opinion, the maintenance and conservation of state roads should be financed through the general state budget.

On the other hand, the Ministry of Public Works must consider that a measure such as the one it proposes could lead to an increase in traffic on secondary roads and this would accentuate the accident rate.