Seopan is back in business 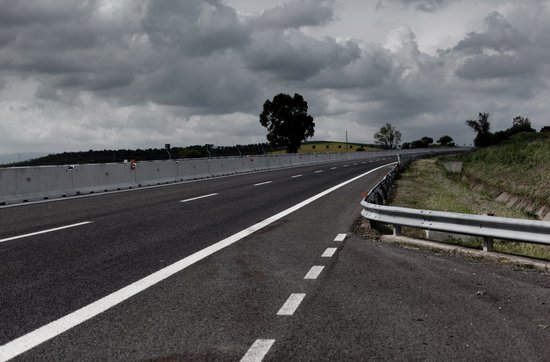 The Association of Spanish Construction Companies (Seopan, a Spanish acronym) has once again called on the government to establish an infrastructure charging model to solve the investment and conservation deficit, which in the case of heavy vehicles could be 19 cents per kilometre travelled on the entire intercity road network of the State.

We are absolutely convinced that the introduction of new tolls would have immediate negative effects on the competitiveness of the entire Spanish economy, making the price of our products more expensive, making their export more difficult as a result of our peripheral location and weighing down production and consumption.

In addition, we believe that Seopan forgets that road transport of goods represents the backbone of society, commerce and industry in our country, which develops thanks to our ability to transport goods and bring the products it needs to consumers efficiently and regularly. And the best proof that transport successfully fulfils this task is that shippers freely choose us to transport more than 85% of the products we consume every day. Obviously, this is not by chance, but the result of good work by an industry that strives to meet the ever-increasing demands of the market.

In addition, road freight transport makes a fiscal contribution to the state coffers of over EUR 15 billion per year, which is undoubtedly much more than we receive and higher than the EU average, so we are already paying more than enough for the infrastructure we use and we will not in any way accept an increase in it.

In cetm‘s opinion, the Seopan proposals are, once again, part of a strategy linked exclusively to the particular interests of sectors akin to the world of concessions and the construction of large infrastructures and which is aimed at manipulating both public opinion and published opinion, thinking solely of their own benefit.