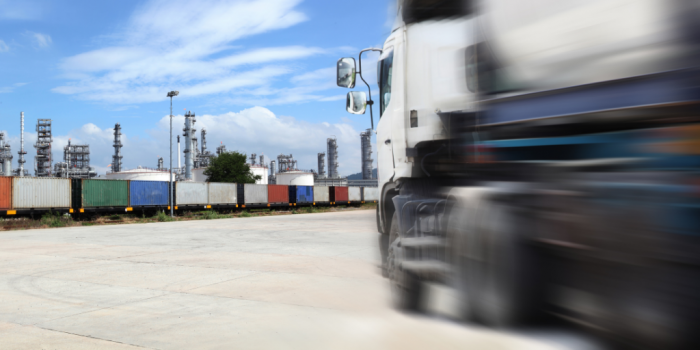 CETM MULTIMODAL denounces the new fare conditions announced by Renfe Mercancías for 2022, which have already come into force since 15 January, and which will seriously harm the promotion of multimodality in freight transport.

This situation stems from the inaction of the Ministry of Transport, Mobility and Urban Agenda, which is responsible for the management of ADIF, Renfe Operadora and Renfe Mercancías.

The problem is that electricity costs have skyrocketed since mid-2021, increasing fourfold since December. The supply of this energy, which is necessary to run the trains, is a monopoly of ADIF, which, moreover, does not purchase it under medium and long-term contracts to be able to mitigate changes in prices. Consequently, the recently published ADIF Network Statement for 2022 announces an increase of 88.5% over the 2021 tariff, and still does not include the additional increase that has occurred at the end of the year.

This increase in electricity, added to the costs that have historically burdened rail freight transport accounts, has meant that railway companies, including Renfe Mercancías, have been forced to apply new tariff conditions for the new year, a fact that will mean the loss of 500,000 tonnes of freight that will no longer be transported by this means of transport, according to the sector’s estimates.

Moreover, in the case of Renfe Mercancías tariffs for multi-client trains, other new conditions have been established:

CETM MULTIMODAL and the rest of the sector’s associations have been asking for years for aid to promote multimodal transport with the aim of achieving the sustainability objectives committed to in the Green Deal. Moreover, this aid is already being granted in most European Union countries.

However, even though the MITMA has publicly stated its commitment to boosting rail freight transport, it has not granted any type of aid to achieve the necessary boost, nor to enable companies to cope with the increase in fares. All this counting on the negotiating will of the associations and not taking advantage of the celebration of 2021 as the European Year of the Railway.

Therefore, CETM MULTIMODAL has requested by letter to the Minister Raquel Sanchez her intervention to avoid the loss of 500,000 tonnes in land intermodality, since if the inaction of the Ministry continues, they will not be recoverable.

In the absence of a response in which consensus solutions are found, the CETM association, in defence of the interests of its associates, will exercise all necessary actions to prevent intermodality from ceasing to be an alternative, bearing in mind that it is aimed at improving competitiveness, efficiency and sustainability.