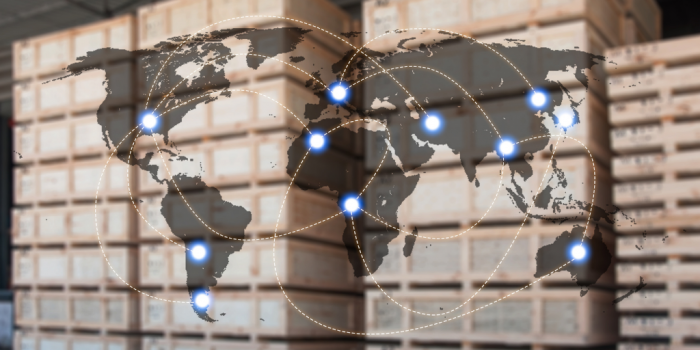 It was in July 2020 that the European Parliament adopted the Mobility Package I, a set of measures aimed at improving competition in road haulage companies and putting an end to irregular practices by establishing proper working conditions and social protection for drivers.

Although some of the rules included already entered into force in August 2020, specific rules for the posting of drivers in the road haulage sector will apply from 2 February. From that date, companies carrying out international transport will have to register each journey on a specific platform developed by the European Labour Authority. Through this tool they will be able to send all the documentation that may be requested by the control authorities in the country where the service is performed.

However, transport companies should bear in mind that this measure only affects posted drivers. EU Directive 2020/1057 of the European Parliament and of the Council of 15 July 2020 laying down specific rules concerning the posting of drivers in road transport and amending Directive 2006/22/EC as regards enforcement requirements and Regulation (EU) No 2014/2012 provides that a driver shall not be considered as posted when carrying out bilateral haulage operations.

When is bilateral carriage of goods?

Are there other cases where a driver is not considered to be posted?

Member States also apply other exemptions for the registration of posted drivers. These are the following:

These exemptions apply when tachographs are intelligent and comply with the requirement to record border crossings.

Moreover, it should be noted that Directive 96/71/EC provides that a posting ends when the driver leaves the host Member State as part of his international carriage of goods. This stage is not cumulative with previous periods of posting in the context of such international operations carried out by the same driver or by another driver whom he has replaced.

It should be noted that, although the United Kingdom is no longer part of the European Union, this requirement must be fulfilled for journeys carried out on British territory.

How do I make the declarations?

To make the declarations, the company must first create a login account by following this link. Once you have created your profile, you will be able to access the new multilingual portal of the European Labour Authority: https://www.postingdeclaration.eu/landing and create a company account that will allow you to use the application.

The following information will be included in the declaration:

The haulier shall also ensure that the driver has a copy (paper or electronic format) of the declaration submitted, proof of transport operations such as the electronic consignment note (e-CMR) and the recorded tachograph data and in particular the country symbols of the Member States in which the driver was present when carrying out international transport operations.

Similarly, the haulier shall send after the period of posting on direct request of the competent authorities of the Member States the documentation concerning the driver’s remuneration for the period of posting, the contract of employment or an equivalent document and the driver’s time sheets and proof of payments. The documentation must be sent within 8 weeks of the date of the request. 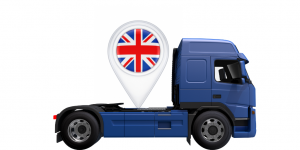 Another new feature coming into force on 2 February is that drivers engaged in international transport will have to manually record border crossings, as stated in Articles 34(6)(f) and (7) of Regulation (EU) No 165/2014.

The IRU has informed the CETM that, according to the revised Driver Ordinance (OTR 1), the obligation to register border crossings has also entered into force in Switzerland so that, even if it is not an EU Member State, drivers will have to register the crossing when entering its territory.

The same applies to the UK, where the UK regulations reflect this change in the Mobility Package and therefore drivers will have to register border crossings when entering the UK.