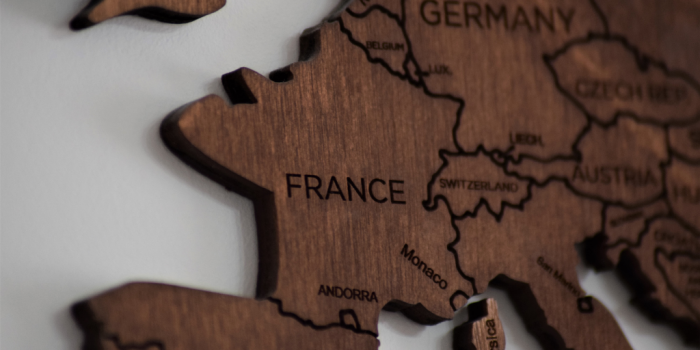 On Wednesday 2 February, some of the measures included in Mobility Package I that affect international transport came into force. Among the rules is the obligation to register the movement of drivers when carrying out cabotage operations in EU Member States or the United Kingdom.

The French government has already published in the Official Journal the transposition of Directive (EU) 2020/1057 of the European Parliament and of the Council of 15 July 2020, which lays down these measures and sets out the penalties that may occur during a roadside inspection or if documentation is required via the European Labour Authority’s platform.

Sanctions in Italy for non-compliance with border crossing rules

As the IRU has informed the CETM, the Central Directorate of the Traffic Police of the Italian Ministry of the Interior has issued a circular informing of the new measures that came into force on 2 February and, with reference to border crossings, points out that failure to insert the country symbol is sanctioned, according to article 19 of Law 727/1978, with a fine of 52 to 102 euros.

The same penalty will also apply in the event of late registration or registration outside the port of disembarkation at the arrival railway station or at stopover points far from the border.