Do not delay. You can now file your commercial fuel mileage tax return 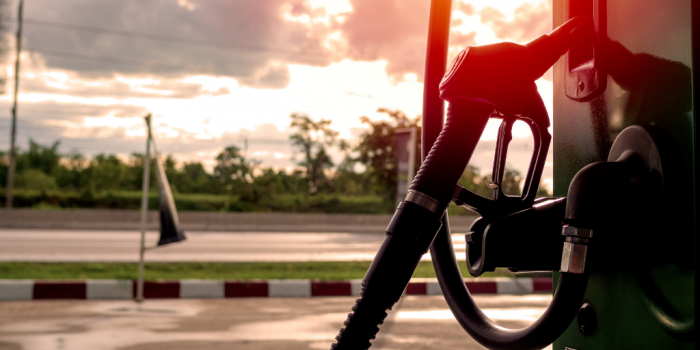 As every year, road transport companies must report the mileage of professional fuel within the first quarter, i.e., the deadline is 31 March.

As indicated by the Tax Agency, the number of kilometres travelled between 1 January and 31 December of the year to which the declaration refers, in this case 2021, must be included for each of the vehicles owned by the company and registered in the census of beneficiaries in the previous year.

If the vehicles have not belonged to the beneficiaries for an entire financial year, the declaration must refer exclusively to the effective period of ownership of the vehicles. In addition, the vehicles that have been registered and/or deregistered during that year must be reported.

It is compulsory to file the return online via the following link: https://sede.agenciatributaria.gob.es/Sede/procedimientoini/DL04.shtml, indicating the NIF of the beneficiary and the financial year to which the notification corresponds. This guide from the Tax Agency provides a detailed description of the steps to be followed: https://sede.agenciatributaria.gob.es/static_files/AEAT_Sede/tramites/DL04/gprelakm.pdf

It is important to know that if the declaration is not made within the established deadline, a file will be opened against the company, which will also have to pay a fine.

It should be noted that some provincial associations of the CETM, such as FROET, oversee making the declaration for companies to facilitate this process. Also, it should not be forgotten that members of the Confederation can take advantage of the agreement with SolRed and request a payment card valid for applying for the discount on professional diesel.