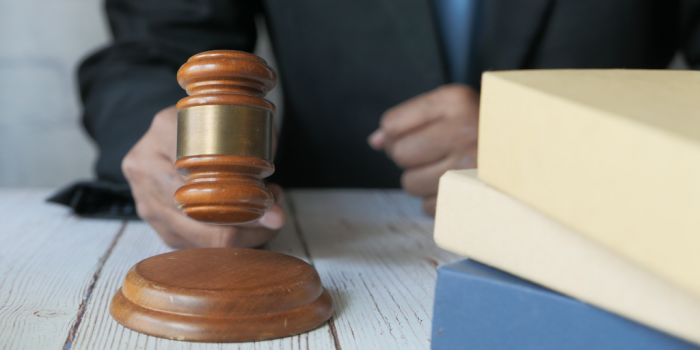 The Spanish Confederation of Freight Transport (CETM) and CCS Abogados signed a Collaboration Agreement to request the refund of the amounts unduly paid since 23/12/2016 on the A-15 and the N-1 after the High Court of Justice of the Basque Country, by judgment dated 9 April 2018, annulled the Foral Regulation 7/2016 which regulated these tolls, an annulment confirmed by the Supreme Court (TS) on 18 February 2021.

The Provincial Regulation was replaced by Regulation 6/2018, which has also been annulled by the Supreme Court of the Basque Country in its ruling of 5 May 2020, recently confirmed by the SC.

The fees for the legal services provided by CCS Abogados correspond to a percentage of success on the amount recovered and the payment of a symbolic amount at the beginning of the procedure for the implementation of the claim file.

CCS Abogados offers to all CETM members who have been affected, its team and expertise for the handling of these procedures. Specifically, it will be possible to claim the amounts unduly paid in respect of the usage fee (toll) from 23/12/2016.

To do so, it will be necessary to grant a general power of attorney for lawsuits in favour of the lawyers and solicitors of reference of CCS Abogados, and documentary evidence of the amounts unduly paid in respect of the usage fee during the reference period, whether by means of tickets, invoices, electronic toll card statement, etc.

It should be noted that CCS Abogados has proven experience in mass legal projects, in general, and in the transport sector in particular, being the law firm that manages the claims of CETM members against the lorry manufacturers’ cartel.

If you are interested in further information on these services, please contact CCS Abogados by telephone on 912 913 783 or by e-mail at peajes@ccsabogados.com.